Soapmakers, Cosmetic makers, and Guild members, let’s gather around the fire or air conditioners, as the weather may currently dictate, and have a mushy moment. It may not be that traditionally “thankful” time of year, but we are feeling pretty darn grateful right now. Why? Because you guys rock. Week after week, month after month, stories roll in from near and far of the quiet generosity of soapmakers to other soapmakers, within their communities, and far beyond. Here at Guild headquarters, we don’t hear about all of the unsung heroes, but we can darn well start trying. And that, my friends, is where you come in. 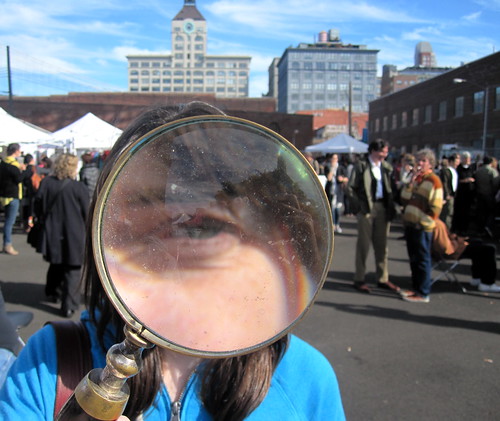 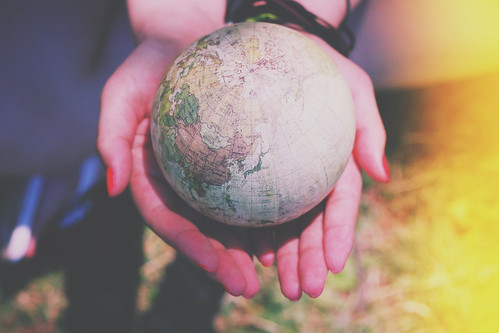 So just how will you show us your heroes? So glad you asked. Nomination forms are going live on the website soon. You’ll have until the end of the year to nominate a member for Member of the Year. Once nominations close, a special selection committee will have the thankless task of narrowing down the nominations and presenting a final slate of candidates to members. Here’s where it gets awesome. We will share each nominee’s story to HSCG members, and you get to decide on the winner, who will be announced at the annual HSCG conference. All of the candidates who make it to the final slate will win a free registration for the 2015 conference (because, hey, you gotta be there to find out if you’re the big winner!) and the final winner wins a trip to the 2016 conference.

We are beyond excited to find out what good soapmakers are up to in your hood and to share more of those stories. Get your nominations ready!!